As I start to warm up I begin to work through my checklist. Pain in left knee? Check. Pain in left hip flexor? Check. Sciatic twinges in my right side? Check. Numbness in right big toe? Oh. This one doesn’t always show up, yet today it’s decided to make an appearance. Check. Discomfort in arms and hands? Check and check. Each run begins with the same routine, a mental checklist of all the niggles throughout my body. The pain in my left knee because it’s been dislocated twice, caused by lax ligaments. The pain in my left hip flexor due to the labral tear that’s been there for over a decade. The numbness in my big toe caused by a cyst behind my right knee that can’t be removed. The sciatica, which first flared up as a pinched nerve and bulging disc after overdoing it in the garden a few years ago. The discomfort in my arms and hands caused by tendonitis in my elbows and the nerves in my neck and shoulders. Once I’m happy that everything is present and correct, I try to forget my injuries and pick up the pace into a jog. 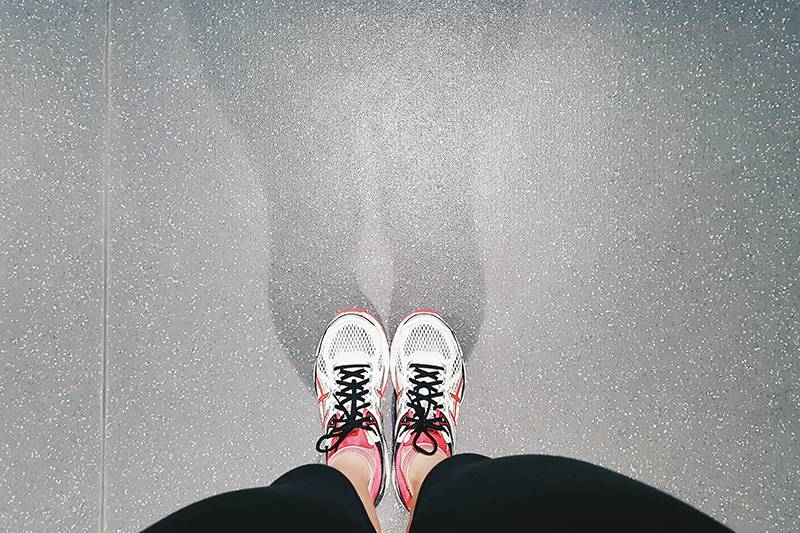 The next ten minutes are hell. This is the part of the run I dread…oh wait…I dread the last ten minutes too. It’s at this point where my muscles are burning from lactic acid that I could easily stop, giving up before I’ve really started. But I continue. Because once I’ve broken through the pain barrier I know there’s a sweet spot waiting for me. There’s a gentle rhythm where one foot effortlessly lands in front of the other, my breathing settles and I forget about my injuries. I search for them but they’re not there. I become lost in my music, in the zone, and my mind starts to wander. This is where my nuggets of inspiration appear and I make a mental note of everything that flows, telling myself I’ll remember them later. I’m 20 minutes in and I increase the speed. A minute later I get a twinge in my back, a gentle reminder that I need to take it easy. I let my body adapt to the speed, vowing not to increase it again just yet. But I will. I always do. 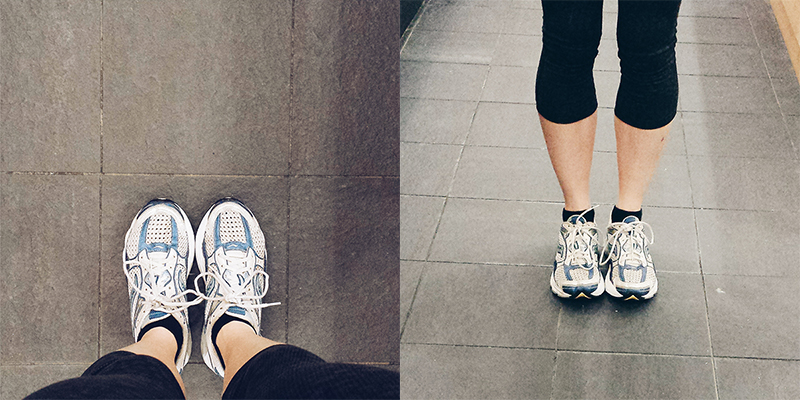 I always use a treadmill in front of the window. The one that’s furthest away from everything else, in the corner of the gym near the spinning bikes. It means I don’t have to acknowledge anyone if I vaguely recognise them and I can make as many running noises as I like. I just watch the cars drive past on the road and look at other gym goers as they come and go. I stare at the idiot who parks his car on double yellow lines outside the window, because he’s too arrogant and lazy to use an actual space. Ironic really, considering he’s about to spend the next hour working out.

45 minutes done. 15 minutes to go. Just five more minutes and you can stop if you want to. It’s okay – you’ve done really well. My mind starts to wander and I think about the day ahead. I can’t decide if I should go for a Starbucks. Even though it’s out of my way I still try and justify it. I don’t normally need much persuasion but today I decide against it. Driving ten minutes in the opposite direction for a caramel soya latte seems a bit extreme – I’ll go later in the week instead. By this time, I’ve turned into Monica Geller, because let’s face it, the best kind of competition is with myself. Not only do I want to finish, but I want to finish with style. With speed. With the feeling that my heart could burst out of my chest at any second.

At 50-minutes the dialogue in my head changes. Gone are the gentle, nurturing mantras, instead it turns into my version of tough love: Come on you fucker, you’ve got this – ten minutes and you’re done. Keep going. I increase my speed and I feel my legs working as fast as they can to carry me to the finish line. I keep pushing, my arms pumping faster and my stride getting longer. The last 5-minutes are hell. I can’t take my eyes off the time and I start to question if I could run any faster. My hand is already one step ahead and I find myself pressing the button to increase the speed. Not once, not twice, but four times. Shit me. I wonder if my legs can sustain the pace, but it’s too late, I have to keep going, I’m committed and there’s no going back. Keep going you fucker you’re nearly there. And then I realise. I did a 5-minute walk to warm up, which means my five minutes is actually 10-minutes. Shit. 60 minutes. One hour. That’s what today’s run was. It wasn’t supposed to be about speed, it was about endurance – I just wanted to run for an hour. Just five more minutes and you can stop if you want to. It’s okay – you’ve done really well. The mantra changes back to the original message and I realise that I might just make it. I look down at the display: 60 minutes followed by: Begin Cooldown. And just like that the treadmill starts to slow. Whhaaaaaat???? New gym – new treadmill. One that cuts off at an hour apparently. I debate whether to stop it and restart it to run the last 5 minutes, but realise that I’m done – absolutely spent.

I’m gasping for air and even though I’m desperately in need of water, I start to weigh up which I need most – oxygen or water? Oxygen wins. As I begin my cool down, I go back to the beginning and start again with my check list, only this time it’s a different story. It’s rare to find any pain at the end of a run, it doesn’t show up until later in the day. Perhaps there’s a niggle here and there, but nothing significant. I finish my cool down and head over to the stretching area. I watch as a woman gets onto a treadmill, she slowly stretches her neck from side to side and gives her shoulders a gentle roll. As I begin to stretch out my hip flexors, I smirk to myself and wonder what her mental checklist looks like. 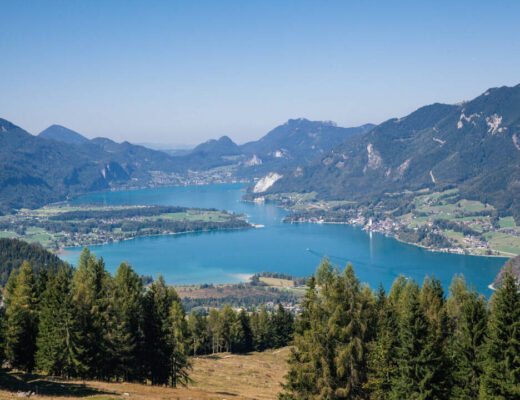 An Exhilarating 10-Mile Circular Hike From Strobl to Rotwandl, Austria 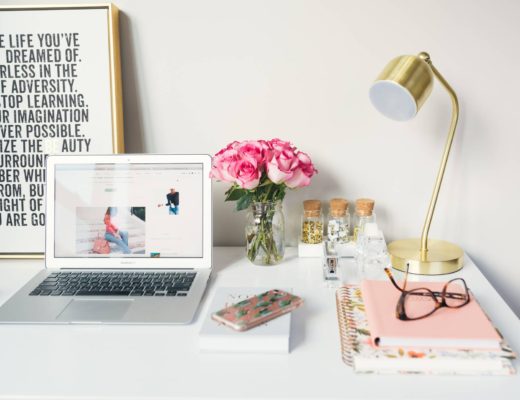 5 Reasons Why You Should Start A Blog For Your Business

Tips And Advice If You’re New To Meditating