Over the past few years, I’ve noticed it’s become increasingly popular to choose a word for the year. At first, I didn’t get it; choosing a word for the year? What did that even mean? But two years ago I decided to jump on the bandwagon and pick a couple of words for my year ahead, the trouble was, I still didn’t get it. I had them written in big red letters at the top of my whiteboard and every day I would look at them and wonder why they weren’t working for me. Why didn’t I feel any real connection when I looked at them and why wasn’t my year reflecting my words? I just figured at some point along the way everything would magically fall into place. But they didn’t. 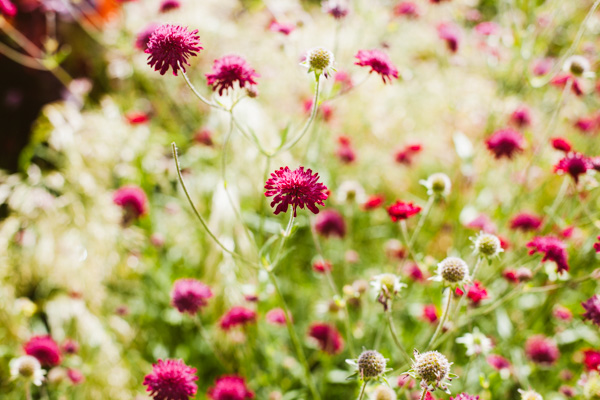 Unfortunately, what I didn’t realise at the time, was that the words had to fit how I wanted to feel. I couldn’t just pick two random words and think they would work for me; I had to work for the words, not the other way around. It was up to me to figure out how I wanted to feel throughout the year ahead. What did I want to achieve, what actions would leave me with a warm fuzzy feeling when the year came to a close and more importantly, what words would sum all of that up?

I didn’t bother choosing any words for 2015 and to be honest, the whole year felt pretty messy. Looking back, if I had to sum up the whole year in just one word, without any hesitation I would choose chaotic. I had so many ideas on the go and a new business to contend with; I struggled to plan anything; I flew by the seat of my pants throughout the whole 12 months. It was only towards the end of the year that I realised I couldn’t keep on going with such chaos and I bought a desk planner; I started to break things down and finally began working to some kind of schedule. If I really want to do something, I throw myself into it wholeheartedly, but if I don’t want to do something, you won’t see me for dust. I’m an all or nothing girl, there’s no in between. I’m either in or I’m out; there’s no half arsed attempt with anything. But last year I felt like I’d lost control; I spread myself way too thin and began to lose sight of so many things; my head felt in a constant state of confusion ready to explode at any moment. 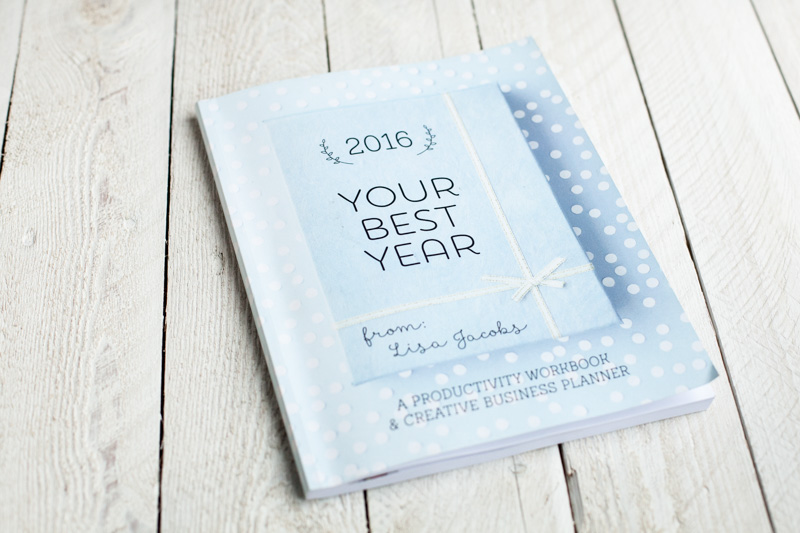 This year however, I’ve started out differently; I purchased ‘Your Best Year 2016’ by Lisa Jacobs and I’ve already got my working year planned out until the beginning of June. It felt like such a relief to get everything out of my head and down onto paper; seeing what I have planned for the first half of the year makes me feel calmer already. I’ve also chosen three words for 2016 that I feel connected to and actually bring meaning to how I want to feel over the next 12 months. Each day is like a reminder, a guide almost; a way of bringing intention to everything I do and even though it took a while to decide on them, I’m pretty happy with my choices: 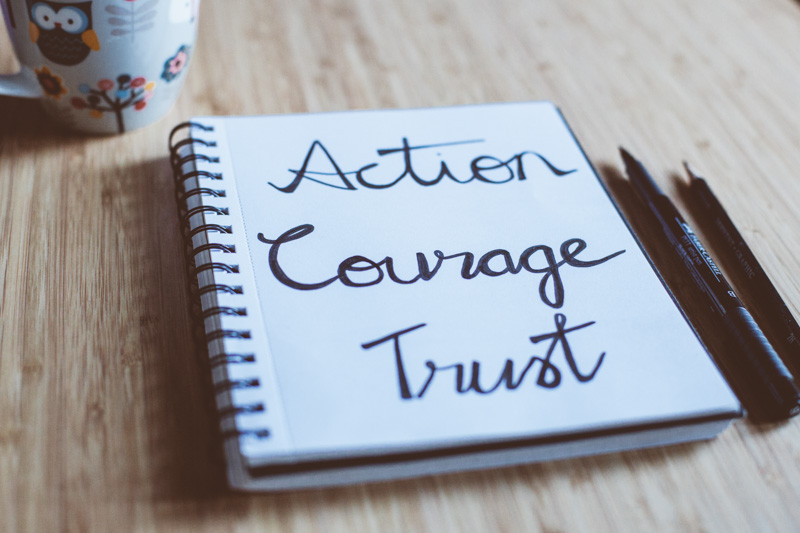 Action: I’m a procrastinator. Big time. If something can be done tomorrow, then tomorrow it is. One of my biggest downfalls is coming from a place of fear, being indecisive and generally waiting for everything to be perfect before starting. I can be very impatient for some things, a want it now kind of person; but with other things, work related matters, or big time consuming projects, I ponder. I think everything through. Then I think everything through again. If there isn’t a problem, I create one. I can definitely live too much in my own head. This year is all about moving forward and getting things done.

Courage: I pondered over this word for ages. I was torn between courage, bold, daring and fearless, but courage won. I don’t always put myself out there, I worry too much about what others might think and I realised that this year, I need to get over myself a bit. As the saying goes: “Life begins at the end of your comfort zone.”

Trust: This was the hardest word to settle on, it drove me nuts trying to make a decision. But then last week as I was reaching the end Yoga Girl (I think this book deserves a whole separate post), there was one sentence that jumped out at me: “Trust that you are on the right path and that life will take you exactly where you need to be”. <fist punches the air>. I realised that I need to trust my gut instincts and decisions more. That one sentence summed everything up. 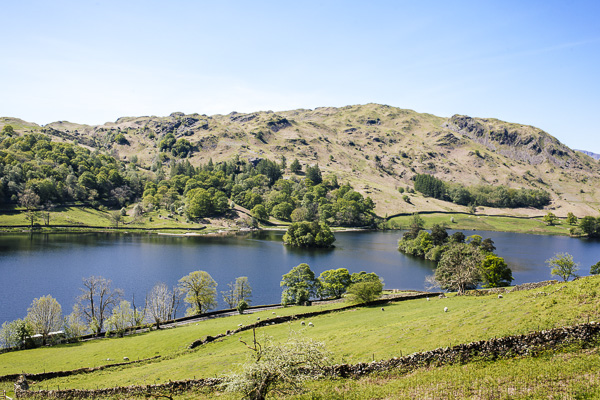 So far I’m happy with how I’m living true to my words and it’s looking like action is really helping to push me in the right direction of how I want my year to pan out. Here are some of the things I did in January:

I’m really hoping to keep up momentum and I’m looking forward to watching the year unfold. If anyone else has a word or words for the year, I’d love to learn more about your choice(s) in the comments below. 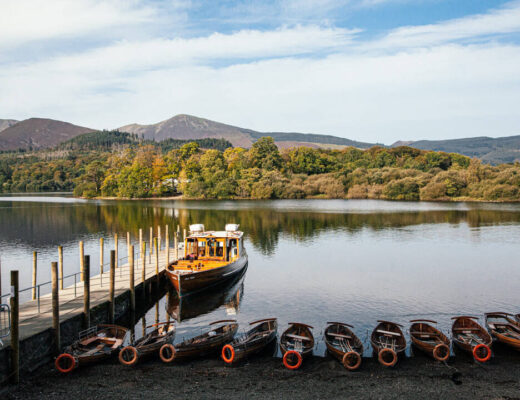