Things have been pretty hectic lately as Ian and I prepare to get our house up for sale. With me being self-employed I’m more flexible on my hours, so my days have been spent filling, sanding, emulsioning and painting. I really don’t mind though as I quite like decorating and it means that my City and Guilds in interior design, hasn’t gone completely to waste!

Last Sunday, we had a whole day planned that revolved around ‘operation house’, but as I looked out of the living room window and saw the clear blue skies, I decided we should play hookie instead. Like many couples, quality time together is limited and as I sat looking out of the window, I realised that I couldn’t remember the last time we spent the day together. ‘I think we should go to the seaside’ I said and without any doubt or hesitation, Ian agreed. 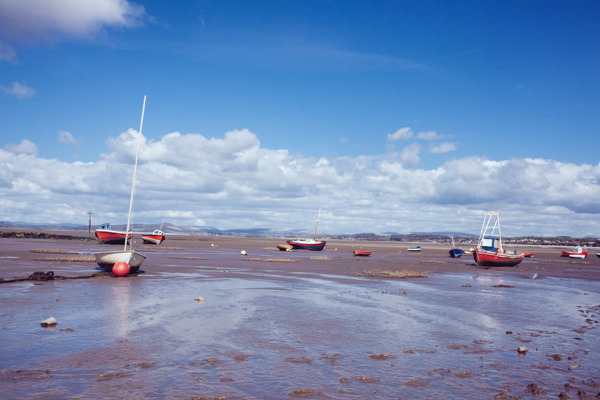 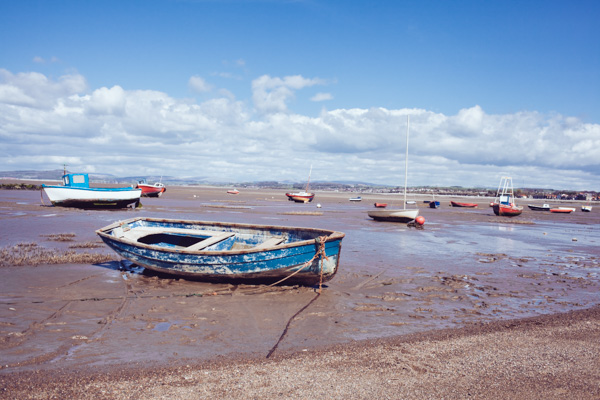 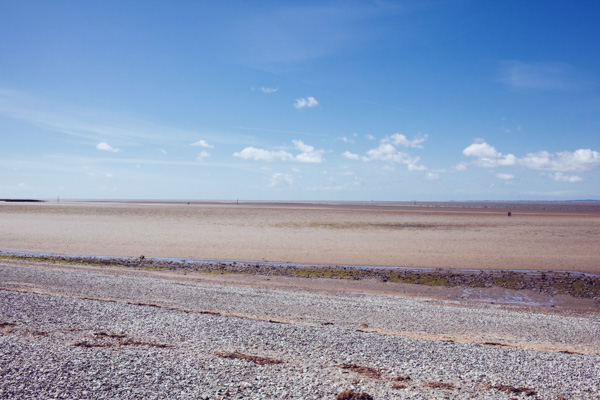 Even though I had no idea what was there, for some reason, I decided that we should go to Morecambe. I don’t think I’ve been since my early teens and even then, I’m pretty sure that was to visit Frontierland which closed down years ago. But as long as I got to spend some time with Ian, walk along the beach and look at the sea, I didn’t really care what else was there. 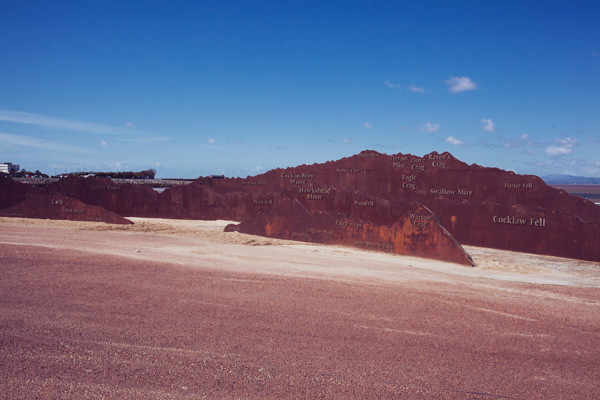 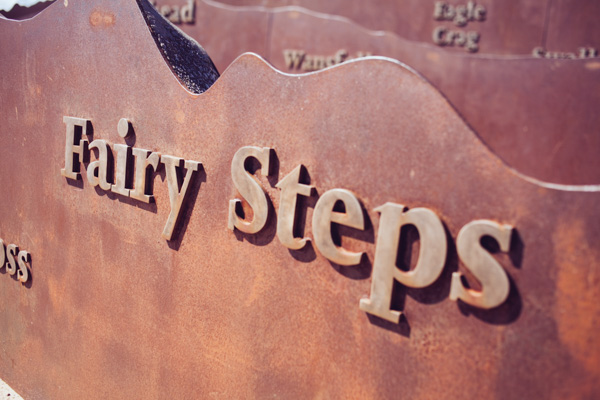 The day didn’t start out brilliantly; when we got out of the car I discovered that part of my zip was missing, which meant I couldn’t do my coat up. Ian had to attach a key ring hoop to the fastener to enable it to move up and down and with it being reeeeeally cold, I was grateful for anything that would help me to fasten my jacket up and keep me warm! Being on the coast, I expected it to be cold, but I hadn’t expected it to be that cold! A couple of hours later though with the wind behind us, it wasn’t too bad and I stopped to take some photos now that my hands had finally warmed up a bit. 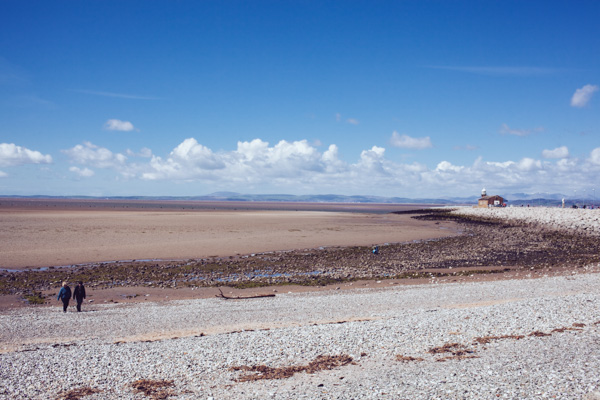 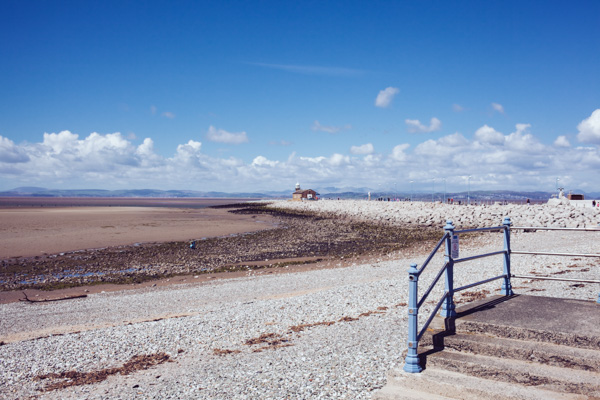 We had pasta and pizza at Frankie and Benny’s and then headed over to see the famous Art Deco Midland Hotel. On the internet it looks really impressive, but I have to say in real life I was disappointed. I’m not sure what I was expecting, but I remember walking up to it and asking Ian ‘Is that it’? We walked around the back to see if there was anything outstanding on the other side and again to my disappointment, there wasn’t. 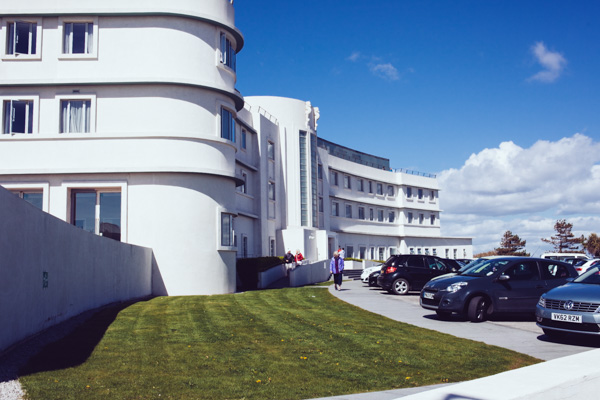 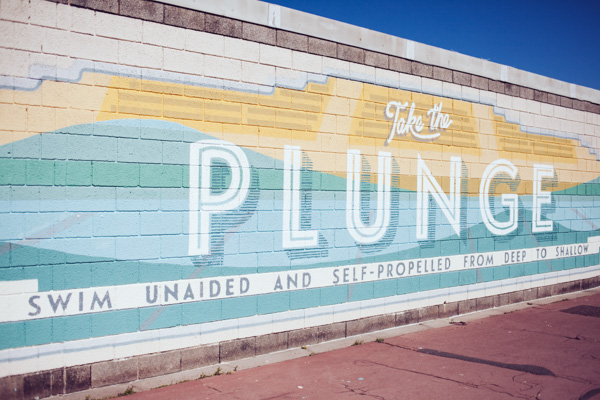 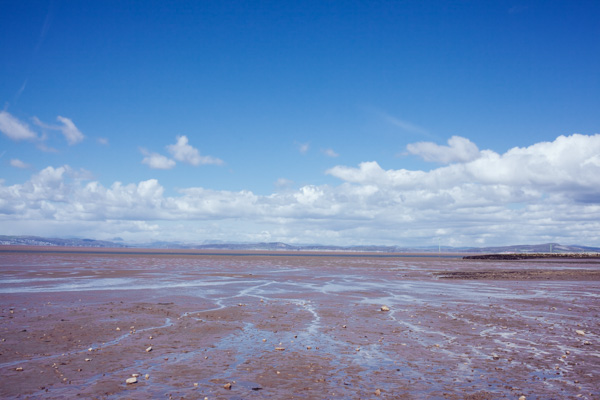 Like a lot of coastal towns, Morecambe felt extremely rough around the edges in parts and there were many retirement and nursing homes. I get that though – a lot of people retire near the sea; my grandparents did it and it’s something that Ian and I have also discussed for when the time comes. 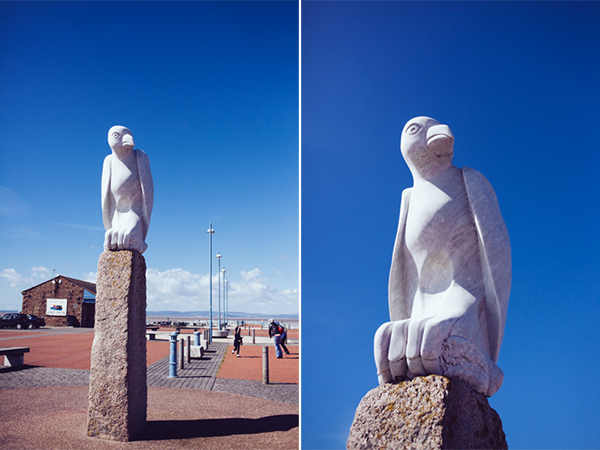 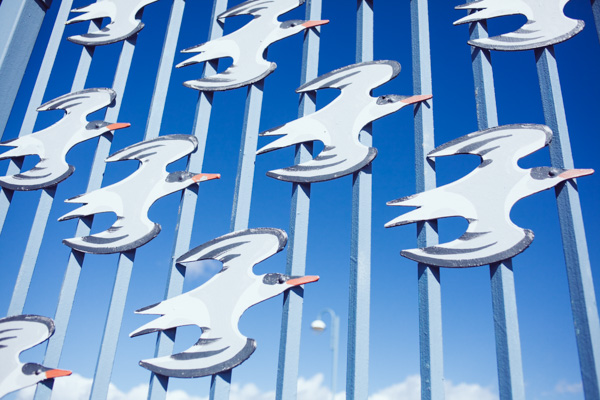 As we walked along the beach and back towards the car, our conversation turned to plans for the future. We have a habit of doing this, which isn’t a bad thing, as sometimes dreams can get lost in the stress of day-to-day living. But looking out across the bay and walking in the cold sea air, we remembered where we were heading and why we were heading in that direction. 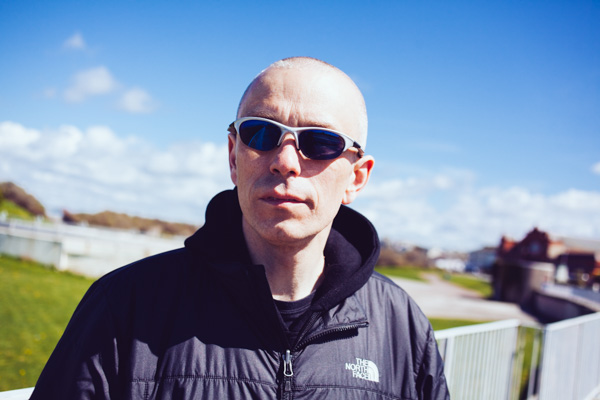 A walk along the beach and breathing in some sea air was something that we both needed last weekend and although we won’t be returning to Morecambe bay any time soon, I’m grateful for the quality time I got to spend with my boy – because that’s all that I wanted.

Swings, Flowers & Falling Down The Stairs {A Day Out At Erddig}