When I was making the transition from vegetarian to vegan, the one thing I struggled to give up was cheese. It wasn’t even like I was a big cheese monster. I hated cheese. Well, cold cheese anyway. I didn’t eat cheese sandwiches, or cheese on crackers or posh cheese on little cocktail sticks. But melted cheese on a pizza, on a toasted sandwich and even on tomato pasta was something I really loved. Also, the thought of eating vegan cheese didn’t seem that appealing to begin with. 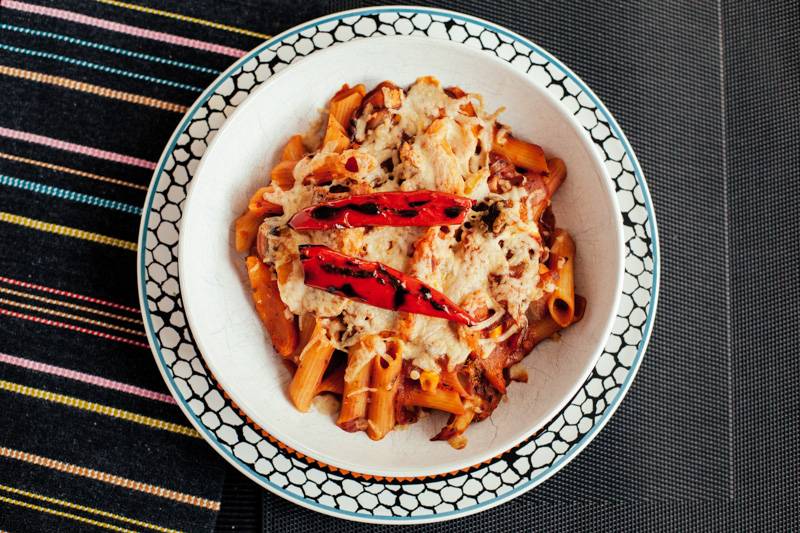 Searching for the perfect vegan cheese

But even after I’d made up my mind to remove it from my diet, I still found myself falling off the wagon. To begin with it was difficult to find a decent cheese substitute, so we experimented with different pizza toppings that we’d found online or in magazines. We would make marinades, use roasted vegetables and quite happily eat a cheese-less pizza. After all, the Italians famously invented pizza marinara did they not? But pretty soon it started to get boring and I found myself slipping, because I just wanted my pizza to taste like pizza goddamn it!

And each week as I threw a bag of mozzarella into the shopping trolley, I found myself trying to block out the horrors of the dairy industry. But as my journey to becoming vegan continued, I reached a point where I could no longer eat it. I couldn’t bear the fact that I was contributing to such a horrific industry. And so, my search for the perfect vegan cheese began. It wasn’t easy, and although vegan cheeses have improved a lot over the past couple of years, I think there are still a few duff ones out there.

Admittedly, I haven’t tasted every vegan cheese available, but out of the ones I have tried my personal favourite is Cheezly Mozzarella. I find it ideal as a pizza topping, because just like cheese it can be grated and it melts too, unlike other makes that end up tasting like plastic. I haven’t eaten any of the other Cheezly range, but they also have a selection of cheddar style cheeses available. As for the mozzarella, I like the taste and the consistency, and the fact that it doesn’t have a strong flavour. Because even when I did eat cheese, I used to go for the weakest that I could find. 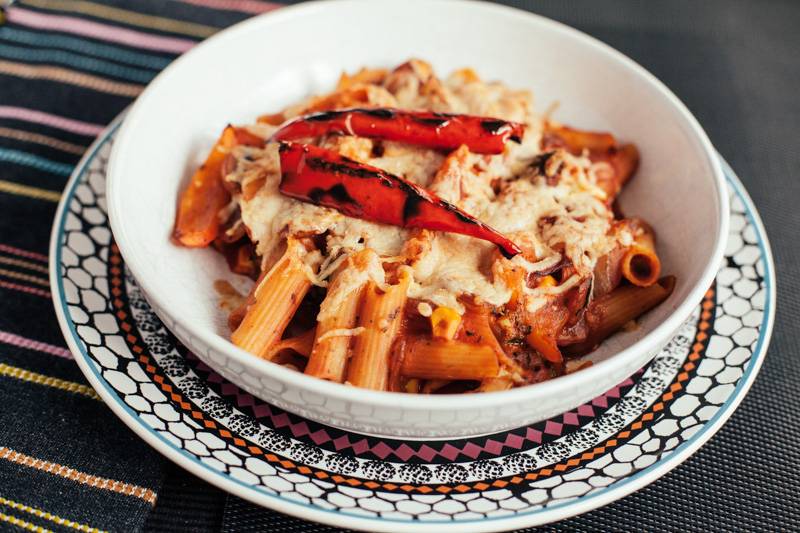 Some of the most popular cheese alternatives include Violife, Vegusto, MozzaRisella and Veganic Pizza Melty. MozzaRisella is what both Zizzi and Pizza Express use on their vegan food options, and much as I like it, I find it goes cold really quickly. Some supermarkets are even getting in on the action now too, with Sainsburys and Tesco jumping on the bandwagon. Although, I actually wretched when I tried Sainsbury’s mozzarella. The stench was so strong, that I should have just closed the bag there and then. But I thought I’d give it the benefit of the doubt, hoping that perhaps once it was cooked it would taste okay. Oh, how wrong I was! It’s the worst vegan cheese I’ve ever tasted.

But don’t let my experience put you off. If you like a strong flavour, then Sainsbury’s mozzarella might just be the cheese for you! Although, one person who reviewed it described it as ‘an assault to my mouth and taste buds’. Ha! I couldn’t agree more.

It might take a bit of trial and error, but I’m pretty sure if you’re looking to give up cheese, there’s a vegan alternative out there to suit your taste buds. And as always, I advise doing your own research.

Are you still searching for the perfect vegan cheese or have you found it? 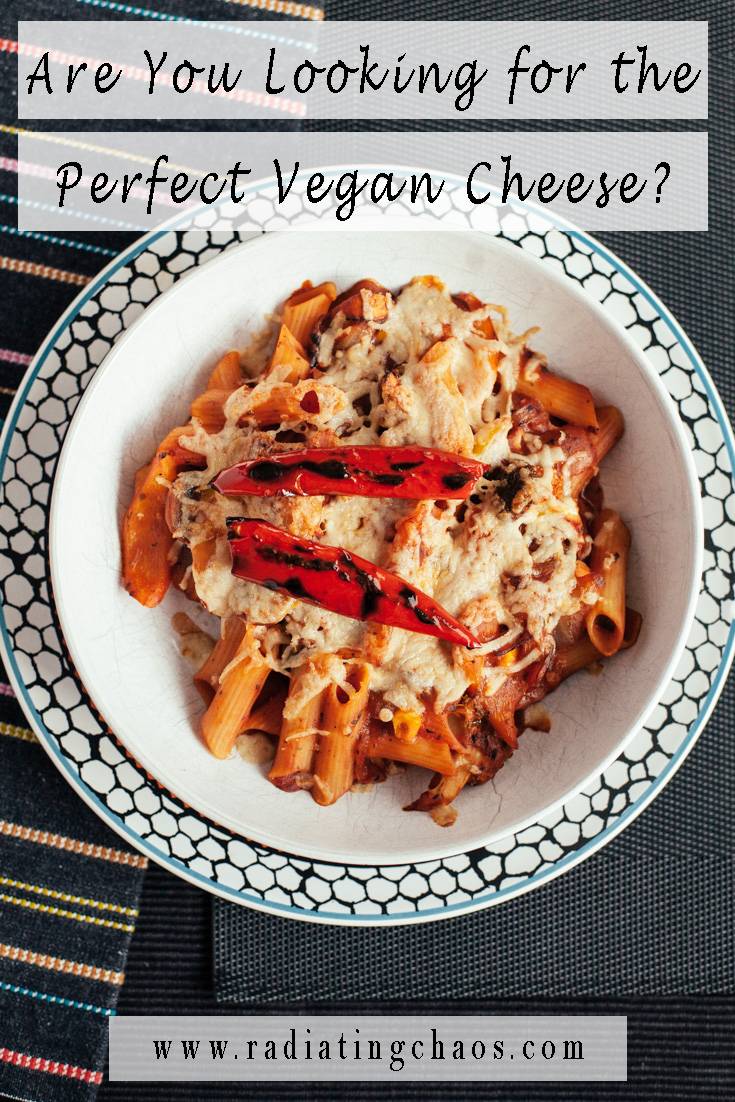 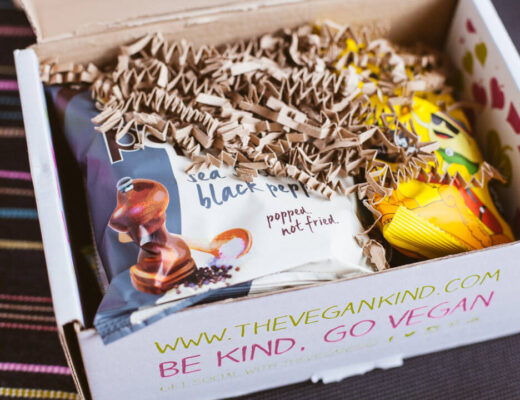 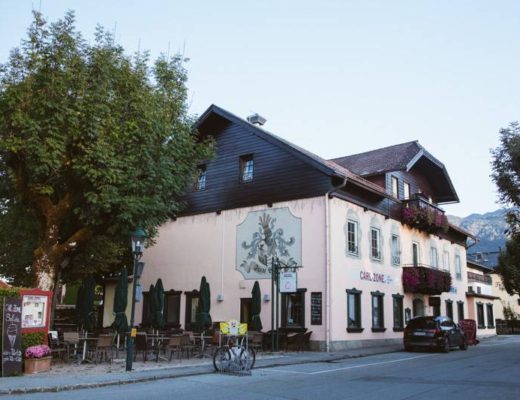 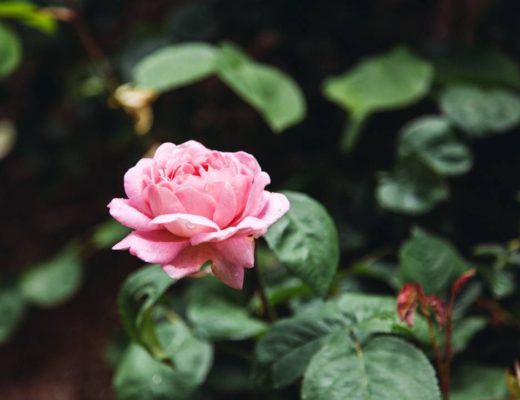 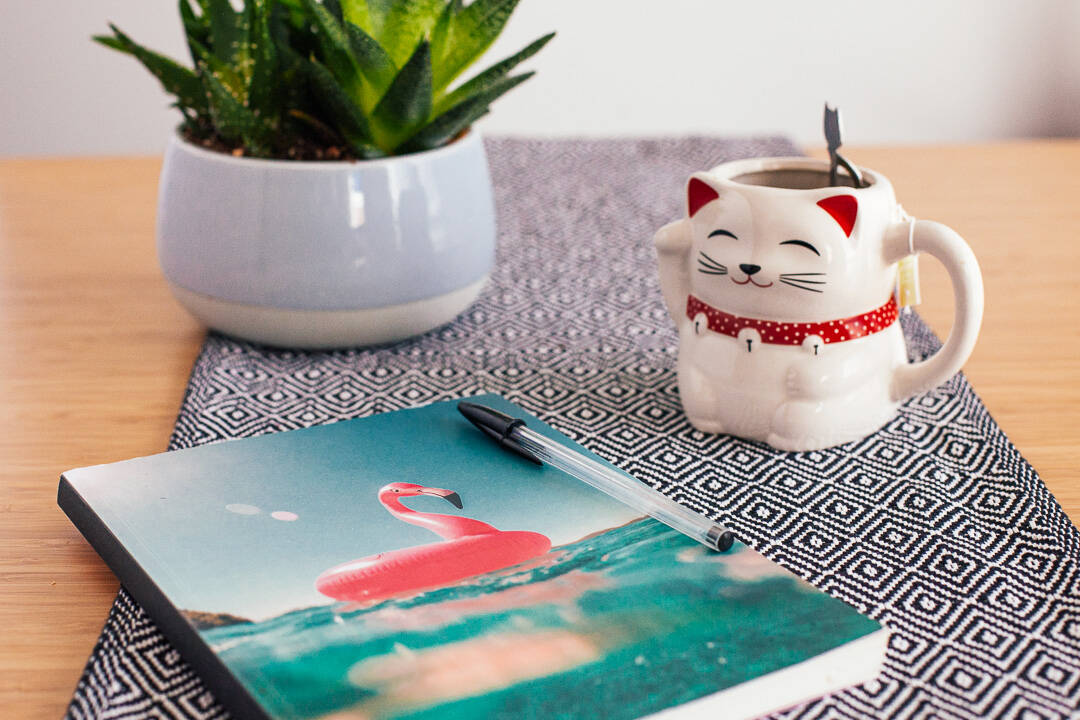 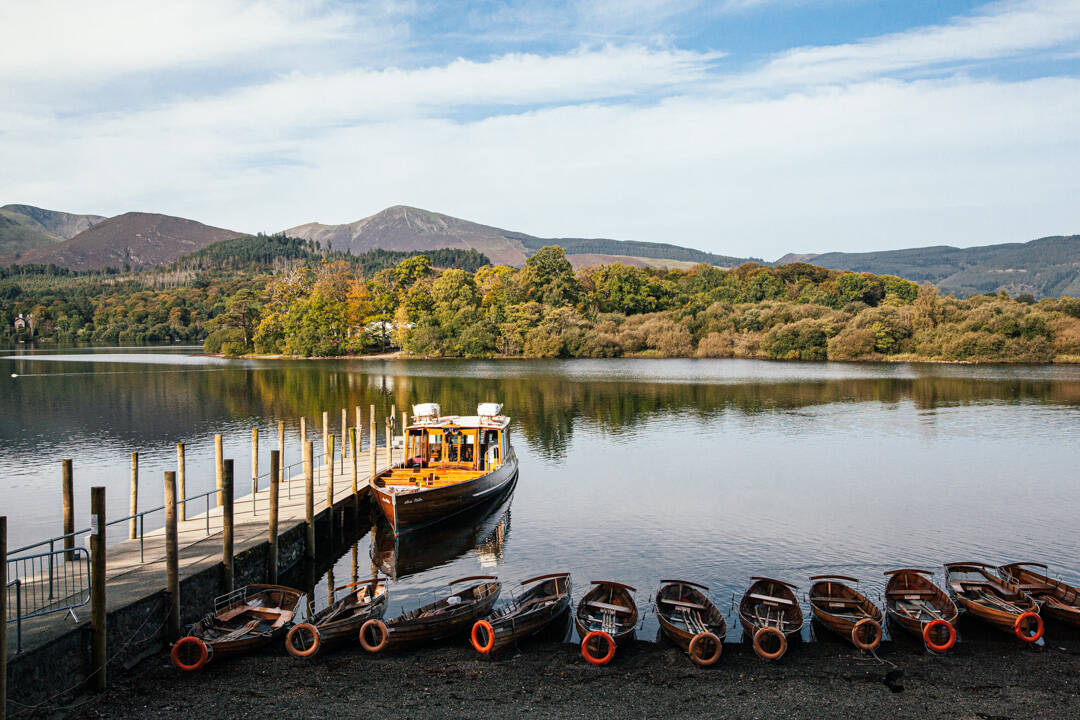 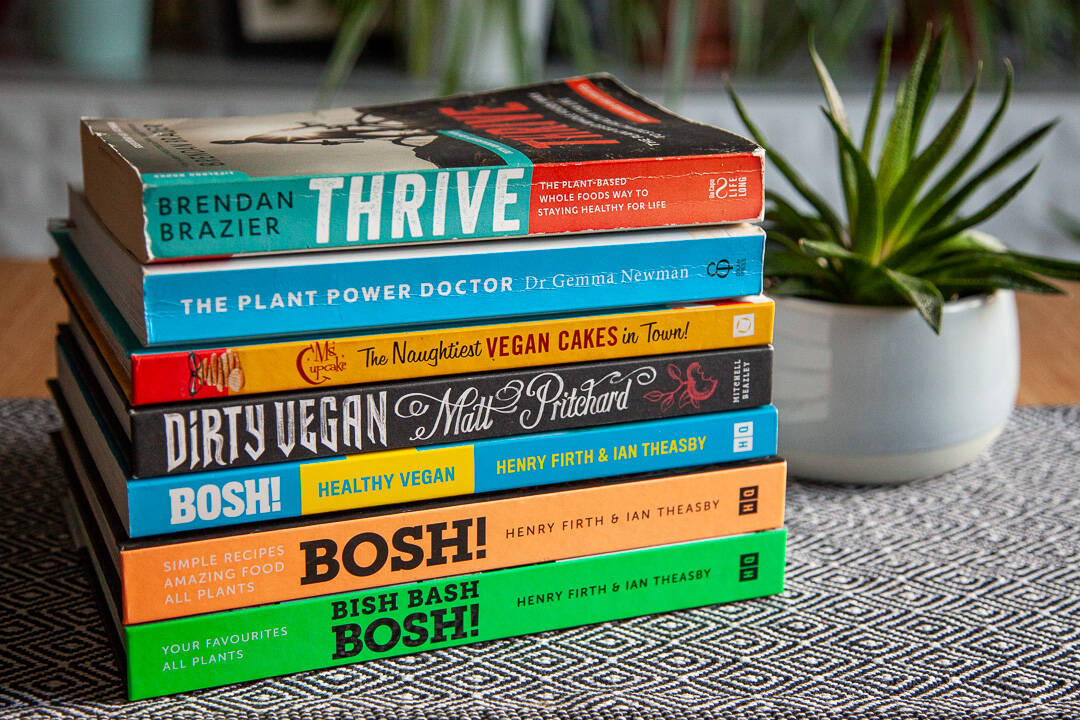