Running the Last Ever Preston 10k 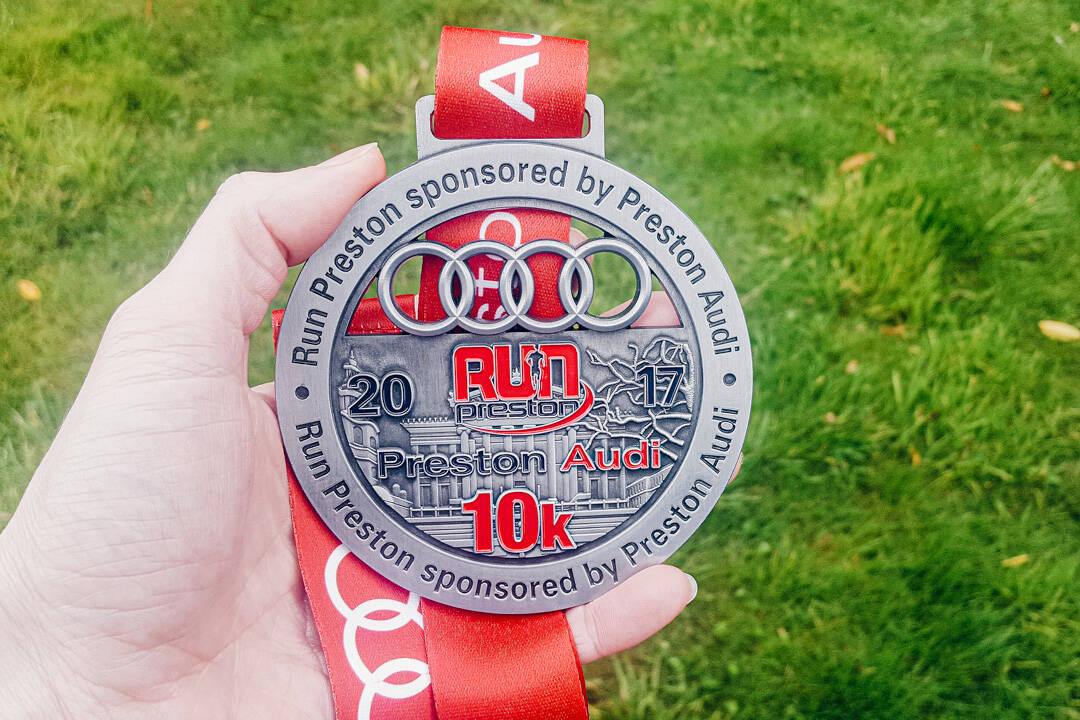 Ever since I completed the 2016 Chester half-marathon, I’ve been desperate to train for another event. Unfortunately, life had other plans. It’s like there’s been a universal conspiracy preventing me from taking part in anything else. Injury, illness, more injury, ill parents, time constraints, more injury, house renovations – you name it, it’s happened. And for the past 18-months I feel like I’ve just been ticking over.

Although I’ve been working out consistently – mainly because it keeps me sane – I’ve not been doing anything outstanding. I’ve gradually built my running back up to 10k, and my weekend outdoor run with Ian is something I look forward to. But over the last couple of months I’ve been feeling the need to do more. So instead of telling myself we needed to train for something big, I changed my focus and decided that we should concentrate on smaller events. Enter the Preston 10k.

On 17th September while out on our Sunday morning run I saw a banner advertising the Preston 10k. It was a sign. Literally. <cue dramatic lighting and fairy dust> Seeing that it was taking place the following Sunday I feared we may be a bit late to enter, but low and behold, the online cut-off date was that night. Another sign. I’m all for the signs you know.

Other than the Chester half and a 5k fun run I did when I was 10 I’ve never taken part in any other events, so I was interested to see how well organised it would be. Convinced the roads would be filled with stationary traffic, I insisted we leave home early to get a parking space and pick up our race numbers. But en route we soon discovered the roads were clear, we could enter the car park with ease, park anywhere we wanted and still have 30 minutes before we could collect our numbers! So far so good.

Making our way to Friargate to collect our race numbers, we realised we were still 10 minutes too early. Ian’s clock in the car was 10 minutes fast, something he failed to remind me of. But the closer we got, the more people we passed who were pinning numbers onto their tops. Although the collection time was supposed to be from 8am, it appeared the tent was already open for business. Another bonus. We didn’t have to queue, we went straight to the table where quickly and efficiently we were given our numbers. By 8.10am we were both race ready and sat back in the car keeping warm.

Smugly, I sat watching as the car park filled up and people rushed around, trying to figure out where to go. Unfortunately, my smugness was short lived. The race was starting at 9am and at 8.40am as we left the car, we realised just how many people were there. As we turned the corner onto Friargate we saw a sea of people queueing for the toilets. I was happy they had been provided, but I don’t think there was enough to accommodate the amount of people. Having a child sized bladder meant skipping the loo before the race wasn’t an option, but somehow, with only 3 minutes to spare, we managed to make our way into the crowd. We weren’t at the very back, but we weren’t exactly in the middle either! I just hoped that we would be able to get into a stride and move further forwards once the crowds thinned out. 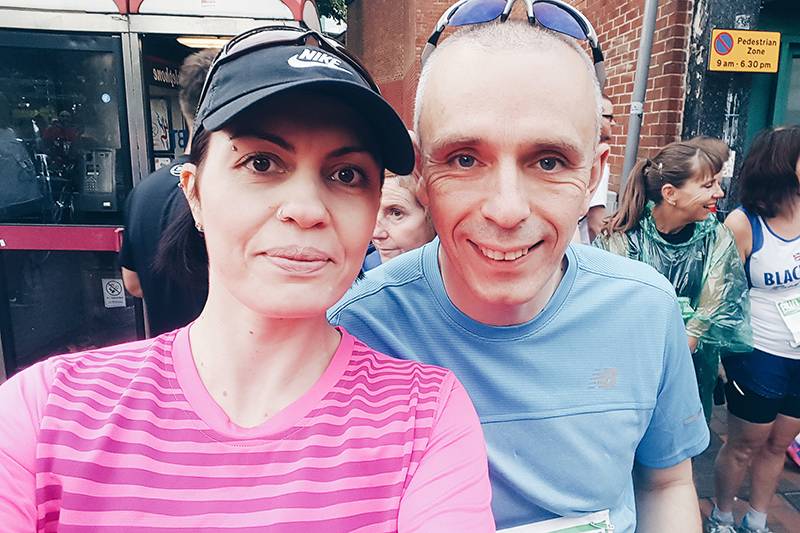 From Friairgate, we ran down Cheapside which felt narrow and penned in, but we still managed to find some gaps and use them to overtake. Having only moved to Preston in November 2016, my knowledge of the city centre is still pretty sketchy as it’s not somewhere I visit. But from looking on Google maps, I think from Cheapside we ran onto Glover Street, turned right onto Avenham Lane which then turned into Ribblesdale Place, before entering Avenham Park.

I have no point of reference to the previous routes that the 10k has taken, but after leaving the park we headed over towards the Capital Centre at Walton-le-Dale and headed down Winery Lane. Winery Lane runs behind Prezzo and Nuffield Health which width wise, is okay to begin with. Ian and I run down here sometimes, so we were familiar with most of the route. We also knew that to get back to Avenham Park we needed to run down an unnamed track between fields of corn, which eventually leads to a single lane track between overgrown foliage.

If you meet someone coming the other way, especially on a bike, it’s an interesting situation to say the least. And I realise there were stewards and it was closed off to accommodate the race, but personally, I don’t think enough thought was given to this part of the route. The night the route was thought up, I think there was copious amounts of beer involved and someone just said, fuck it, it’ll be alright.

We (and many other runners) were in a nice steady stride by this point, but when we reached the single lane track everyone had to stop, as one-by-one people filed through the gate – which created a bottle neck situation. And then there wasn’t any other option but to slowly jog at the same pace as whoever was at the front. It. Was. Frustrating.

We looped around and then hit the track from the other direction, which was marginally wider, but there still wasn’t enough room to get past anyone. And then we had to run along a narrow path through parkland towards Riverside Road. It was during this small section I started to get really frustrated, as it felt like people just didn’t want to be overtaken. Not having much experience of running events, I’m not sure about running etiquette. But, I know when I sensed someone coming up alongside me who needed to get past, I accommodated them and moved out of the way. Yet here, we were met with runners who would glance over their shoulder and ignore the situation. Even when there was ample space for them to move out of the way to let you pass, it just wasn’t happening.

From Riverside Road we headed back towards Avenham Park. Everyone had spread out nicely again by this point, but this section was also a killer for me. This is where I began to struggle with the pace we were running at, trying to make up for the sections where we’d lost time. The hill out of the park was too much for me at this point, so I walked up it. I wanted to save everything I had left to run the last half mile and get over the finish line back at Friargate. 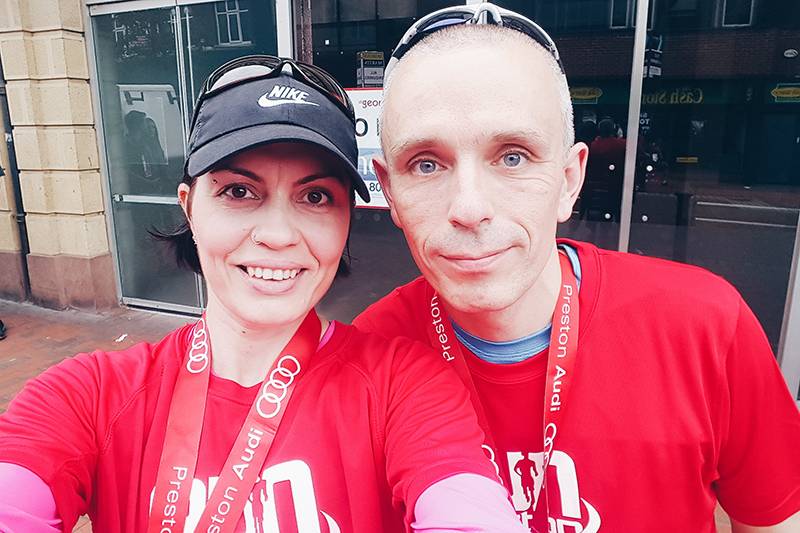 We completed the race in 1 hour 1 minute 21 seconds, which I was quite pleased with. It was probably about a minute over what we normally complete 10k in, but considering some of the time we lost, I was okay with it.

Overall, I really enjoyed running the Preston 10k, because it gave me what I wanted. Which was the chance to start experiencing more events. It was well organised, there was a good atmosphere, and the medal was decent too – really solid! But, I do think the route could have been planned out a bit better. One thing I like about running is exploring the city on foot and getting to know how it fits together, so some aspects of the route were really enjoyable. And I know I’m not the fastest runner, but I still found the single lane tracks frustrating. 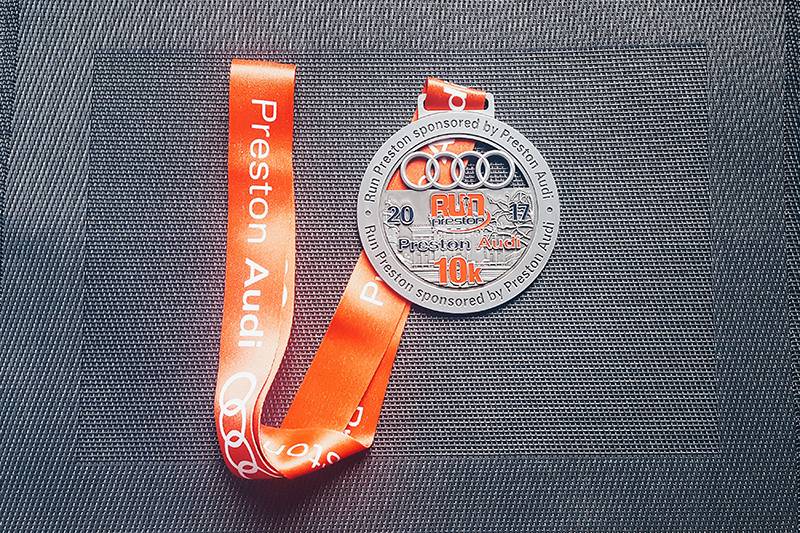 Unfortunately, this was the last Preston 10k. It appears that the cost of hosting the event is getting too expensive and there’s more red tape to deal with each year. It’s a shame really, because it was an enjoyable experience and it was plain to see how much business it created for the town centre.

Did you run the Preston 10k this year? What did you think? 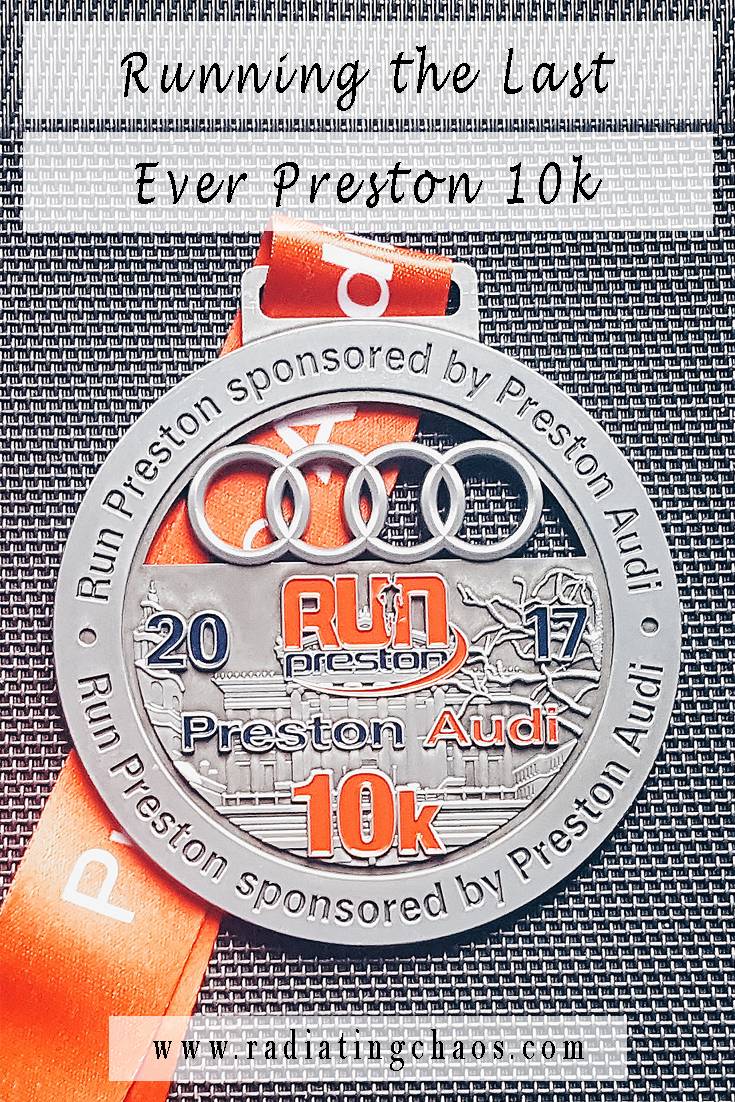 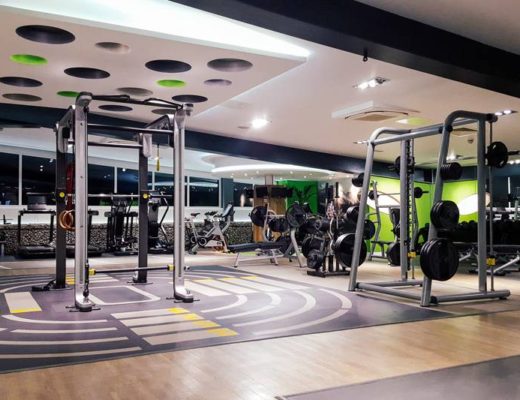 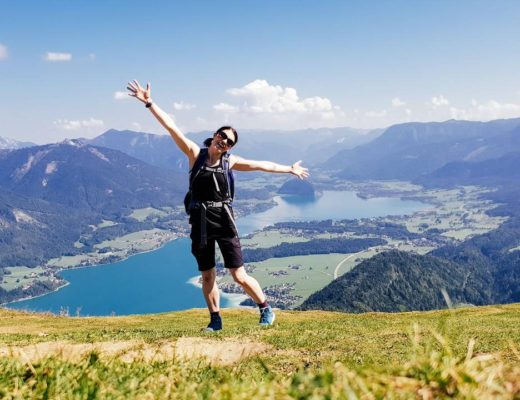 What Does Self-Care Mean to You? 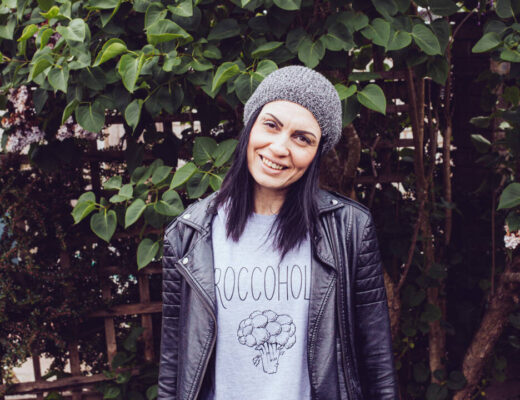