My dad is like a walking sat nav, except for the fact that whenever I ask him where a place is, he really does know where it is. Before retiring he worked in sales and spent 35 years travelling the length and breadth of the country; it’s no wonder he can tell me how to get somewhere just by using landmarks.

Earlier in the year when Ian and I were looking for somewhere to go I called my dad for some inspiration. I’d been suffering from major headaches for a few months so I wasn’t up for a massive hike that would take a full day, I just needed to get some air for a couple of hours. Although I’d never heard of Tegg’s Nose Country Park I trusted his recommendation; situated on Buxton Road in Macclesfield, it took about an hour for us to drive there. When we arrived the weather was grim; windy, cloudy and just generally overcast and miserable. It looked like it could rain at any second and to top things off I realised that I’d forgotten my waterproof. 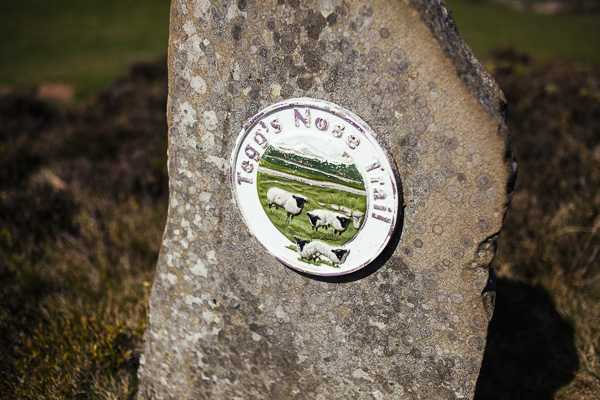 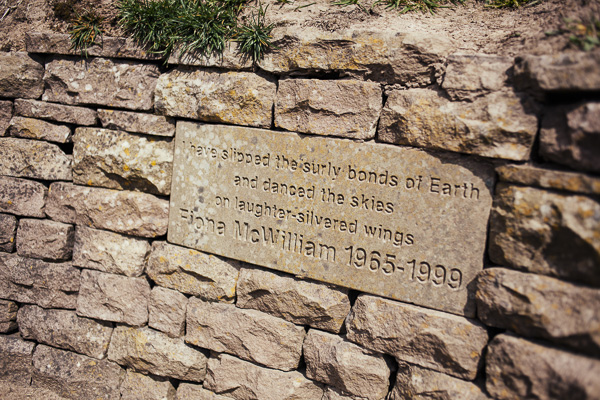 Minus my coat, we set off to find the start of the trail; it was so cold I thought we’d make a big mistake. But as we slowly started to make our way around the park, the clouds began to part and hazy sunshine gradually made its way through the grey. 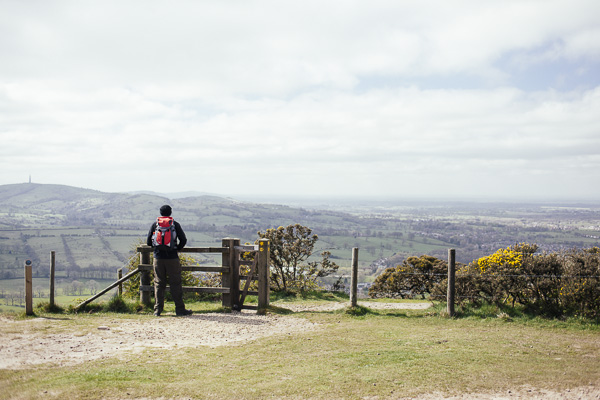 Historically Tegg’s Nose used to be a quarry for gritstone but now it’s a place where people come to enjoy a variety of activities including walking, cycling and rock climbing. Ian and I used to be avid indoor climbers but it fell by the wayside a while back; we keep meaning to start again but we just haven’t got around to it. When we saw a guy wandering along with a bouldering mat strapped to his back I instantly longed to get back on the wall. Or rather, I longed to be half-way up a rock face next to Lake Wakatipu in Queenstown – but that’s another story. 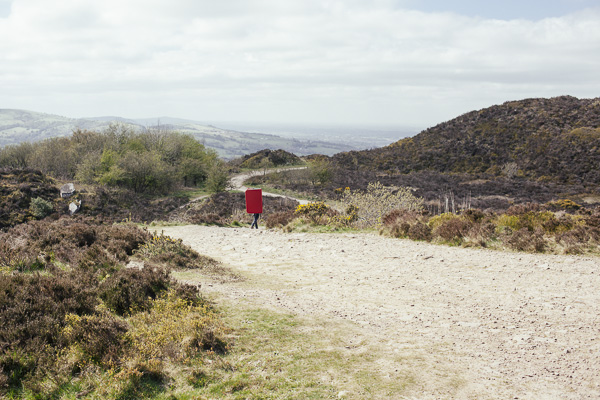 Seeing as I’d been pretty ill we decided to walk Tegg’s Nose Trail which was 2.5 miles; a lot shorter than we’d normally walk, but exactly what we needed. We stopped to admire the views and gazed out across the green landscape; it spread out for miles in front of us like a huge patchwork quilt. 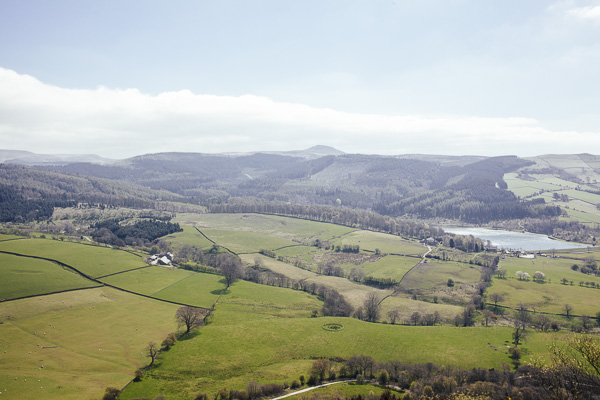 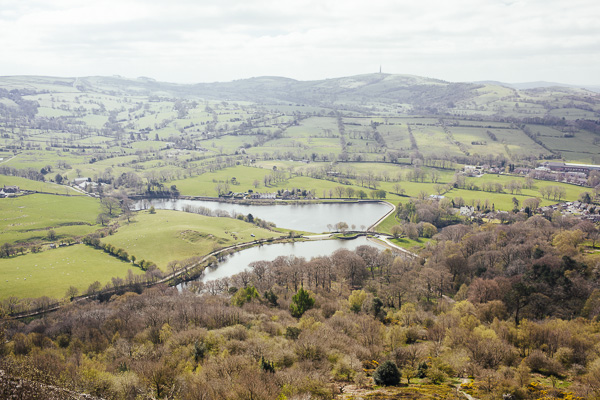 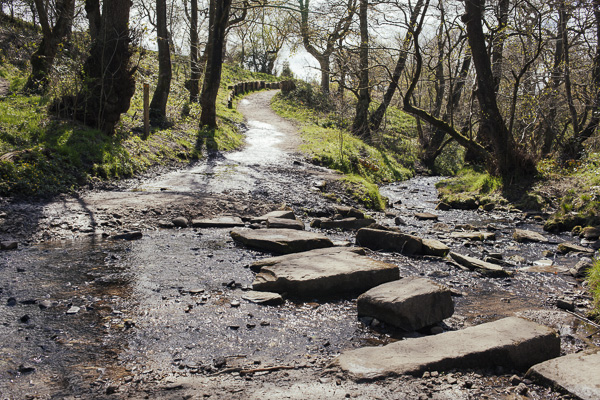 Part way along the trail we stopped to have some soup and a hot drink; above us, the gloomy clouds of grey finally began to separate. By the time we’d returned to the car, the sun was shining brightly, my headache had started to ease and it turned out I didn’t need my waterproof after all. 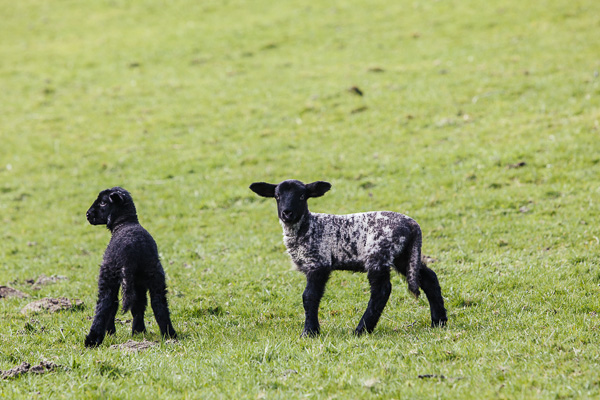 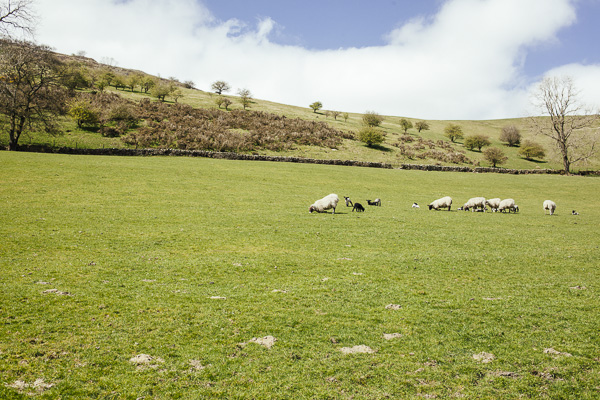 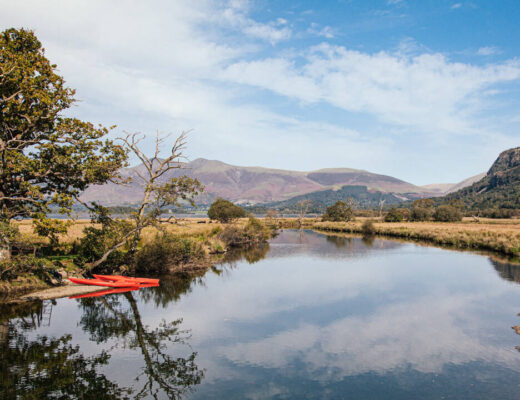